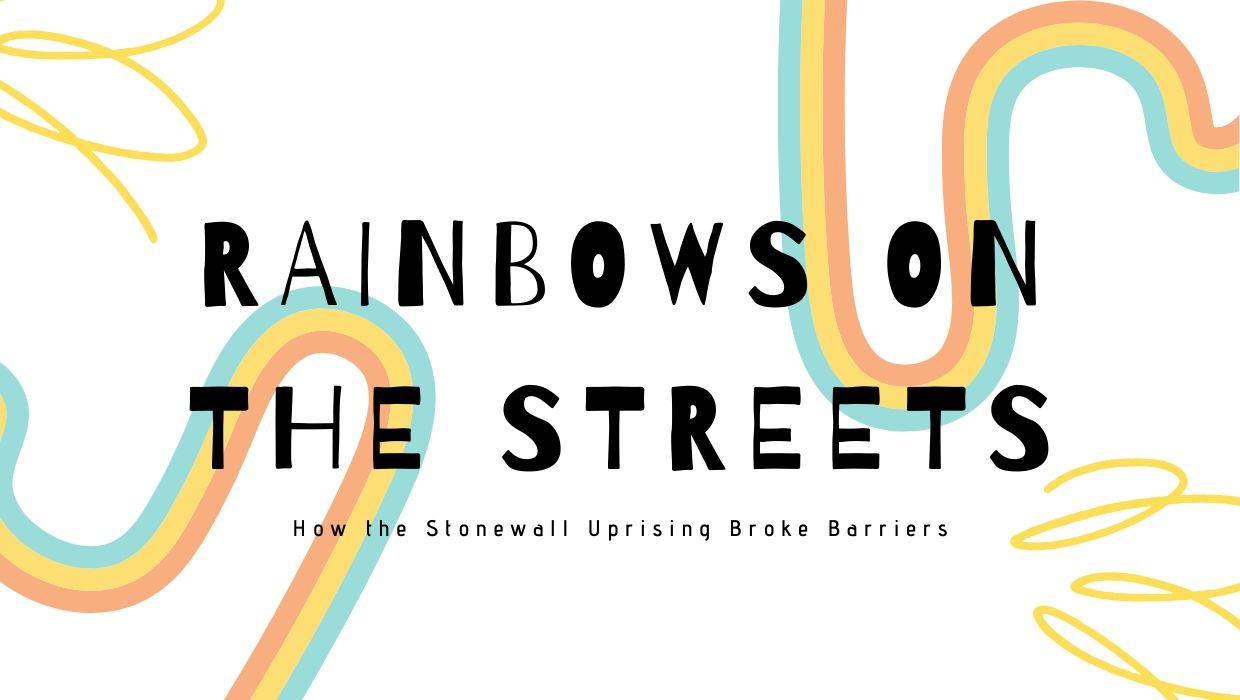 During a time of social stigma and social barriers against the LGBTQ community, the Stonewall Uprising broke out. The uprising erupted the early morning of June 28th, 1969, due to a police raid on Stonewall Inn, in Greenwich Village, New York. This event in LGBTQ history impacted the community by starting the radical gay liberation movement, moving away from the more civil, East Coast Homophile Organizations. The increased exposure for the LGBTQ community contributed to the breaking of the social barriers and changing of the social dynamics within society. The uprising shifted negative public opinion about the LGBTQ community, which led to a decrease in oppressive actions and discriminatory policies. 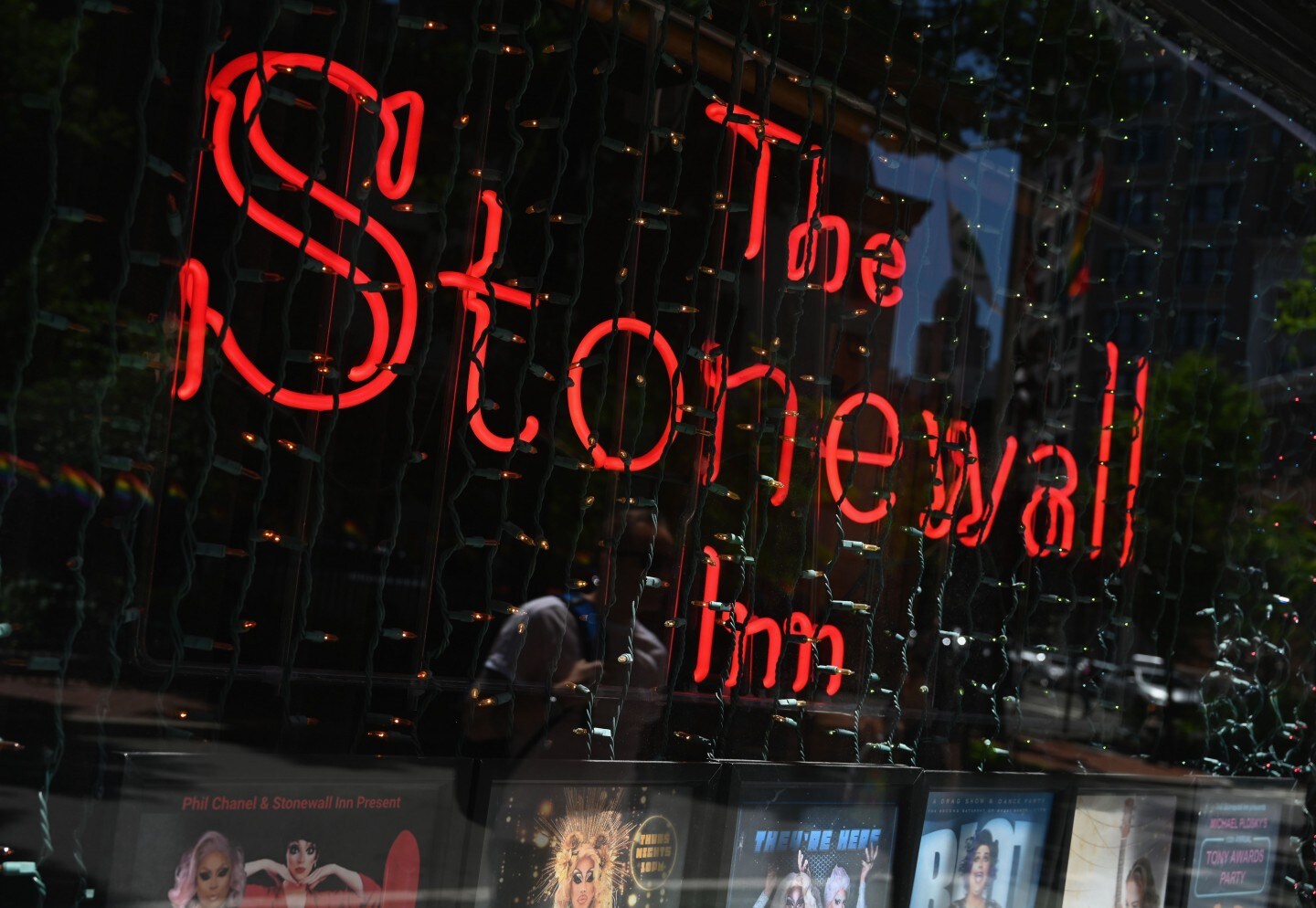 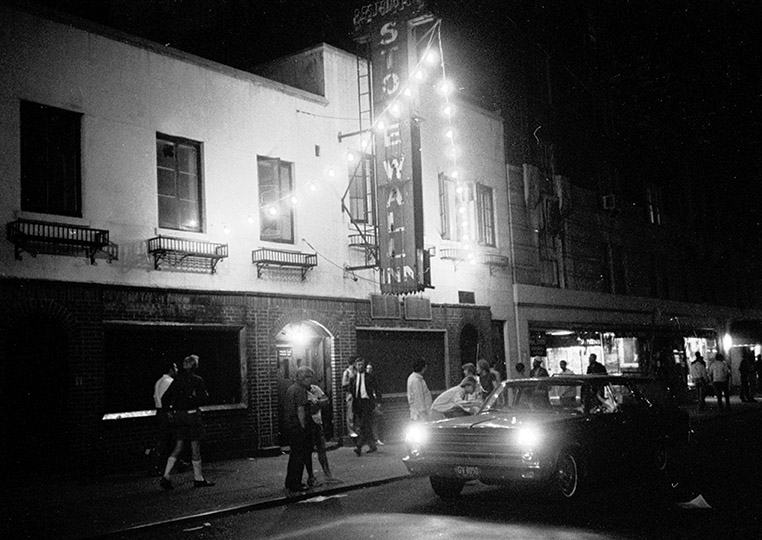 Stonewall Inn has a replica of Dorothy's dress in their window.

“In the movie, before the tornado hits, Dorothy dreams of a life outside of Kansas, in a place that’s accepting and more exciting, colorful, and filled with adventure—and in that scene, she sings 'Over the Rainbow,' a song whose message resonates strongly with the LGBT people.  It’s obviously no accident that the rainbow flag has become a worldwide symbol for the LGBT community—it clearly reflects the promise of a land ‘somewhere over the rainbow,’ where they would be welcomed, no matter what.” (Pitman 50-51)

The Stonewall Uprising impacted the social barriers and inequalities the LGBTQ community faced because of the activism and exposure it created. It was the result of years of societal oppression.

Rainbows on the Street: How the Stonewall Uprising Broke Barriers